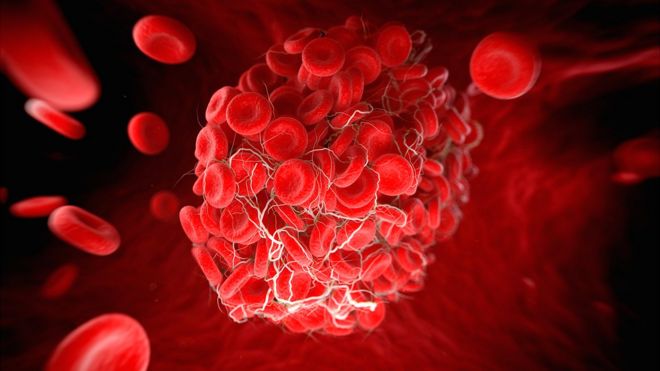 The research, published recently in the journal Circulation, found that in the first week following a COVID-19 diagnosis, people were 21 times more likely to have a heart attack or a stroke, conditions mainly caused by blood clots in arteries.

Infection with the SARS-CoV-2 virus increases the risk of potentially life-threatening blood clots for at least 49 weeks, according to a study conducted in the UK. The research, published recently in the journal Circulation, found that in the first week following a COVID-19 diagnosis, people were 21 times more likely to have a heart attack or a stroke, conditions mainly caused by blood clots in arteries.

After 4 weeks, the likelihood dropped to 3.9 times, according to the study. The team, led by researchers from the Universities of Bristol, Cambridge, Edinburgh, and Swansea University, UK, also studied conditions caused by blood clots in veins, such as deep vein thrombosis and pulmonary embolism, the latter being potentially fatal. They found that in the first week of diagnosis, people were 33 times more likely to develop blood clots in the veins, and after 4 weeks, 8 times more likely. While a higher risk of blood clots after COVID-19 remained for the entire study duration, from week 26 to week 49, the likelihood of blood clots developing had dropped to 1.3 times in arteries and 1.8 times in veins.

Also Read| Kids with immune deficiency at higher risk of dying due to Covid-19: Study

“We are reassured that the risk drops quite quickly –, particularly for heart attacks and strokes – but the finding that it remains elevated for some time highlights the longer-term effects of COVID-19 that we are only beginning to understand,” said Jonathan Sterne, who co-led the study. The researchers also found that people with mild or moderate disease who were not hospitalized too were affected, though the excess risk was not as high as those with severe disease and requiring hospitalization.

“We have shown that even people who were not hospitalized faced a higher risk of blood clots in the first wave, even though the risk to individuals remains small,” said Angela Wood, another co-lead of the study. The researchers studied de-identified electronic health records across the whole population of England and Wales from January to December 2020 to compare the risk of blood clots after COVID-19 with the risk at other times.

The data was collected in 2020, before the mass vaccination rollout in the UK, and before more recent COVID-19 variants such as Delta and Omicron were widespread. The authors of the study suggest that preventive strategies, such as giving medication to lower blood pressure to high-risk patients could help reduce cases of serious clots.

“The effect that coronavirus infection has on the risk of conditions linked to blood clots is poorly studied, and evidence-based ways to prevent these conditions after infection will be key to reducing the pandemic’s effects on patients,” said William Whiteley, who co-led the study. The researchers are now studying data beyond 2020 to understand the effect of vaccination and the impact of newer variants. Is it COVID, the flu, or the common cold? We have all dealt with the worst of the COVID-19 pandemic.… 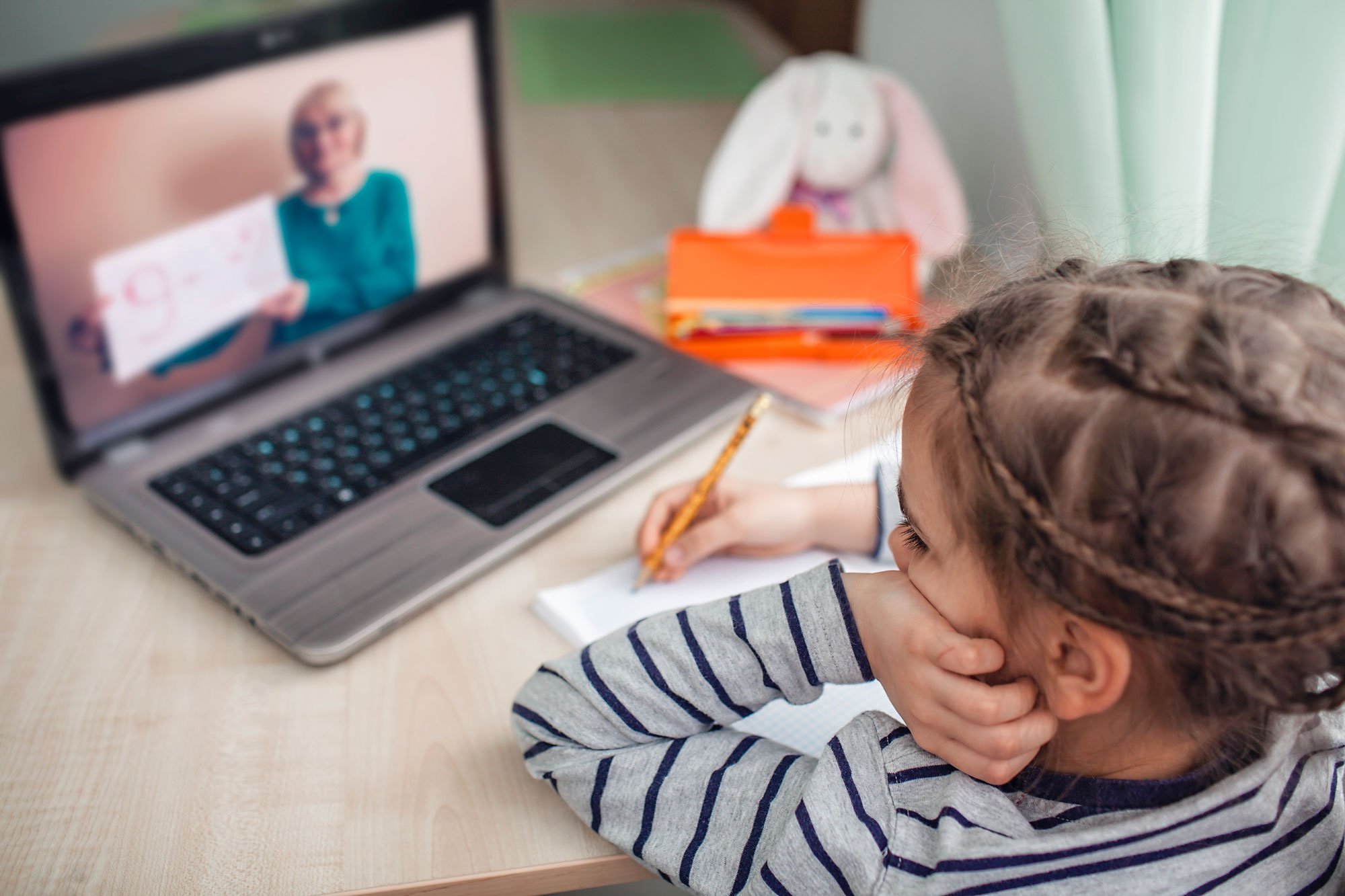 During childhood, sound mental health is every bit as important as physical health for achieving developmental milestones. It helps children…

The research, published recently in the journal Circulation, found that in the first week following a COVID-19 diagnosis, people were…

No comments to show.